In 1983, little known Colac farmer, Cliff Young stormed home to win the first Westfield Sydney to Melbourne running race.  He wasn't  known to the general public before the race, but by the end he was a Household name.  Cliff has now left us, but this is his story and his page.  Please feel free to explore. 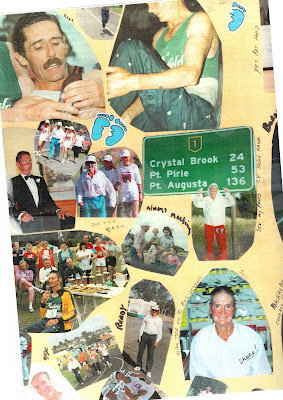 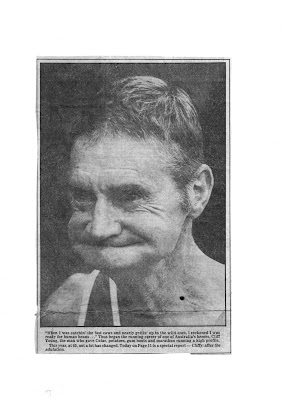 
Cliff Young - funeral program   -  The program from his funeral


His Ultra Bio -  List of the races that Cliff competed in.  You will notice some more great achievements, especially after the 83 Westfield.

From Gumboots to Glory -  A summary article on Cliff's achievements.

Tips from Cliff Young -  An article Cliff put together for other Ultra runners. 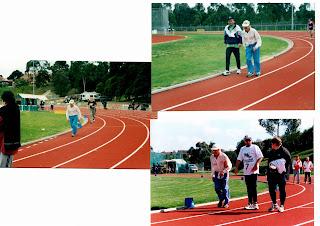 
The Ballad - a poem written by Cliff . 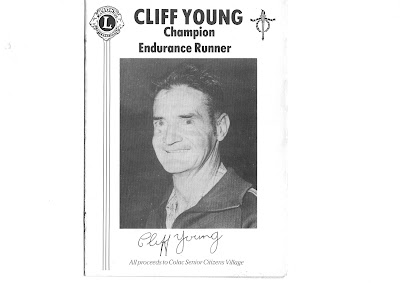 Cliffy Movie -  An entertaining family movie produced about Cliff and the 83 Westfield.  A lot of flaws in it, but that's entertainment.


Cliffy Book -   an incomplete book about Cliff's career.  Could have gone into his career a lot further. 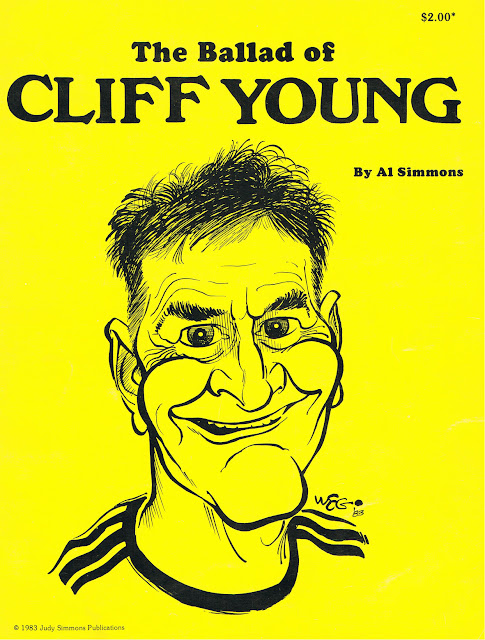 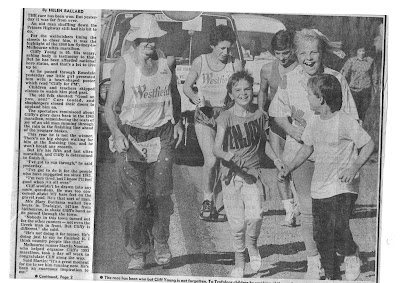 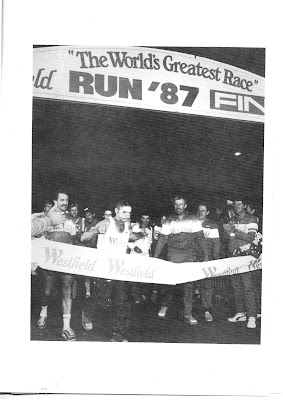 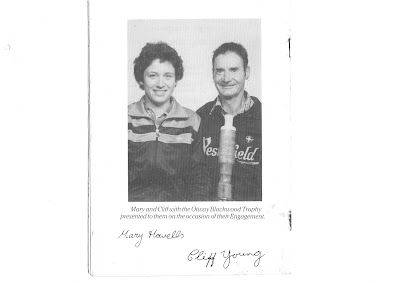