This is a collection of resources for Men and Boys to use to find out anything about Mens Health. 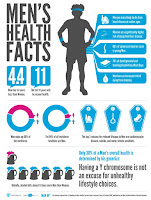 DO NOT LEAVE IT UNTIL ITS TOO LATE 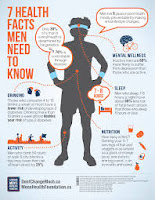 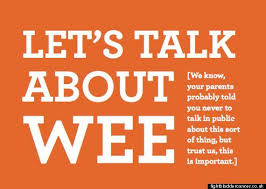